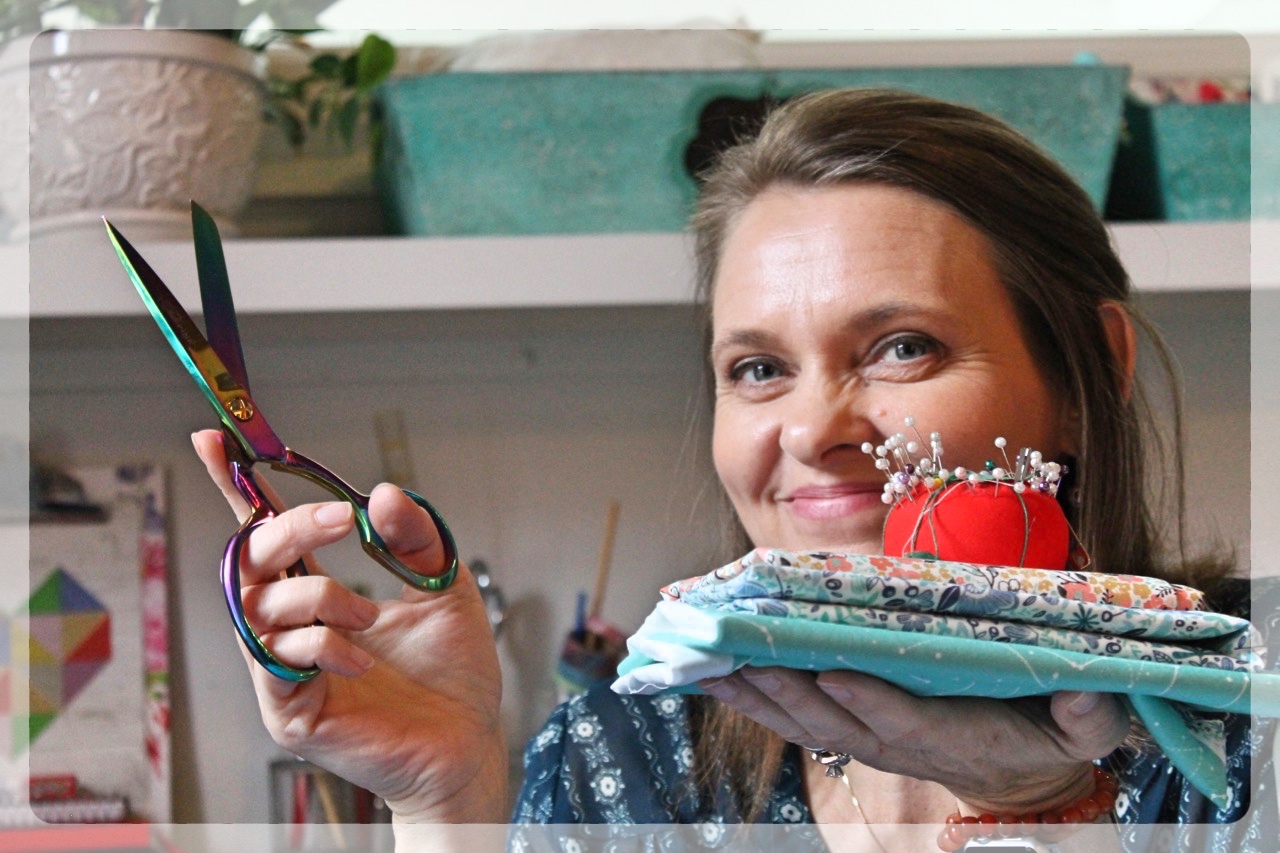 I have a feeling something is missing…

I have to admit I have never counted and as such was pleasantly surprised to realize I have produced 58 free sewing tutorials since launching Sewspire in October of 2015! While that is plenty to be proud of, I still have this nagging feeling that something is missing from this platform and I think I have finally figured out what it is.

When I was dreaming up Sewspire, I imagined it would be a place where I could inspire others to follow their hearts and pursue their innate creative desires. Sewing is just one medium in which I personally choose to express my creativity; but, it is not actually the source of my creativity.

It is that “source” which I want to better convey to you. While I have always been considered a creative person, it has only been within the last few years that I have come to realize that my perceived creativity does not actually reside within me; but, rather passes through me.

So, while it feels as if I could go on forever producing sewing tutorials, I really want to take a leap of faith here and focus on the inspiration half of this platform aptly named Sewspire.

You’ll still hear from me on a weekly basis; but, rather than spending all our time sewing, we’ll be acknowledging and celebrating our collective creative genius.

If that sounds interesting, I hope you will hang around and see how it all comes together!

For those of you who also subscribe to my newsletter over at The Fourth Seam (which is my newly launched maker and Etsy business coaching platform) you also received an email this week in which I shared my 2018 resolution “to be in direct opposition to fear”.

In a nutshell, I have spent my whole life making decisions based upon how much risk I perceived their to be involved and for the most part always playing it “safe”.

As of late, I have been asking bigger questions and dreaming bigger dreams and I know if they are to come true I have to step outside of my comfort zone.

In February I will celebrate my 47th birthday. All things considered, that’s plenty of years playing it safe!  Now, as the beloved Elizabeth Gilbert says in her book Big Magic it is time to put fear in the backseat!

Want to come along for the ride?

New! Join Andrea's Monthly Mentorship and be amongst the first to benefit from this highly personalized experience.